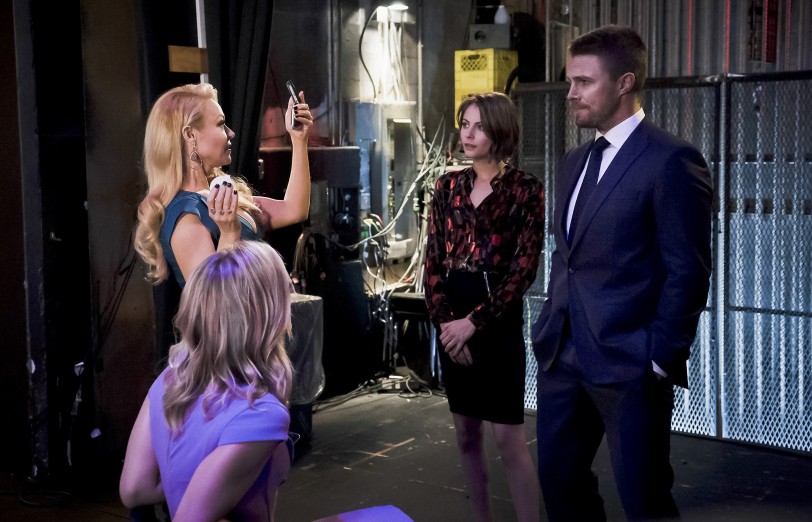 For all of the Green Arrow’s efforts, the one crime he can’t stop is how often Charlotte Ross steals our hearts. As Felicity’s (Emily Bett Rickards) sweetly clueless mother Donna, Ross brings a lighthearted sparkle to Star City’s often-grim goings-ons. And now that her former cocktail waitress has landed in a romance with Det. Lance (Paul Blackthorne), Donna is ready to spread the love tonight by hosting what sounds like a hilarious party in honor of her daughter’s engagement to Oliver (Stephen Amell).  Full article here.