With over thirty years of consistently performing beloved roles including soaps, sitcoms, and now as Mama Smoak on Arrow, Charlotte continues to show her talent as an actress. 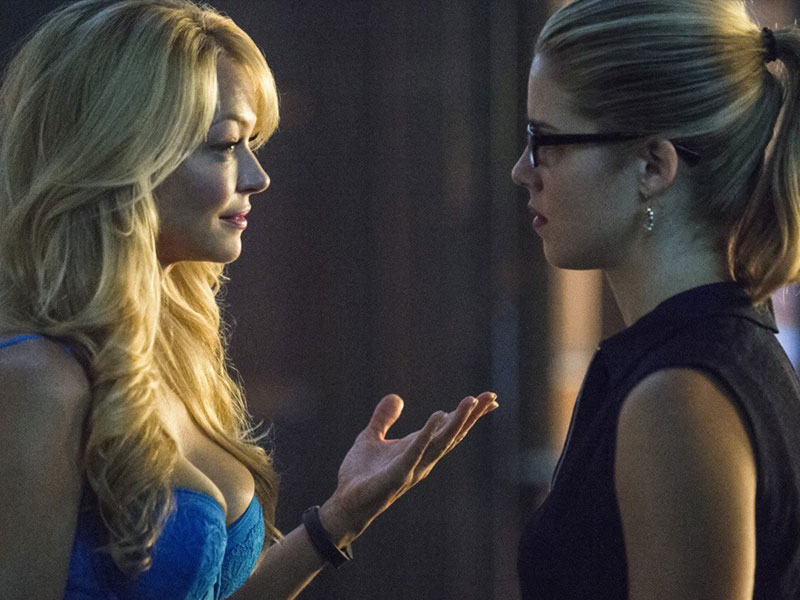 Charlotte is a lover of animals and is involved in projects to help sheltered animals. She is also well known for her ad for PETA in their “Rather Go Naked Than Wear Fur” campaign 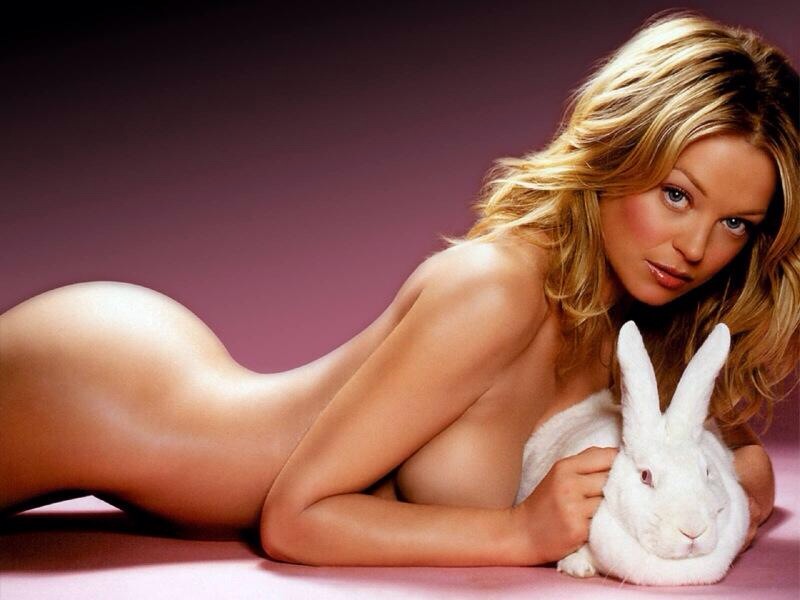 Often asked how she stays in such good shape even after having a baby, Charlotte is in the process of recording a series that will help other women get and stay in great shape. 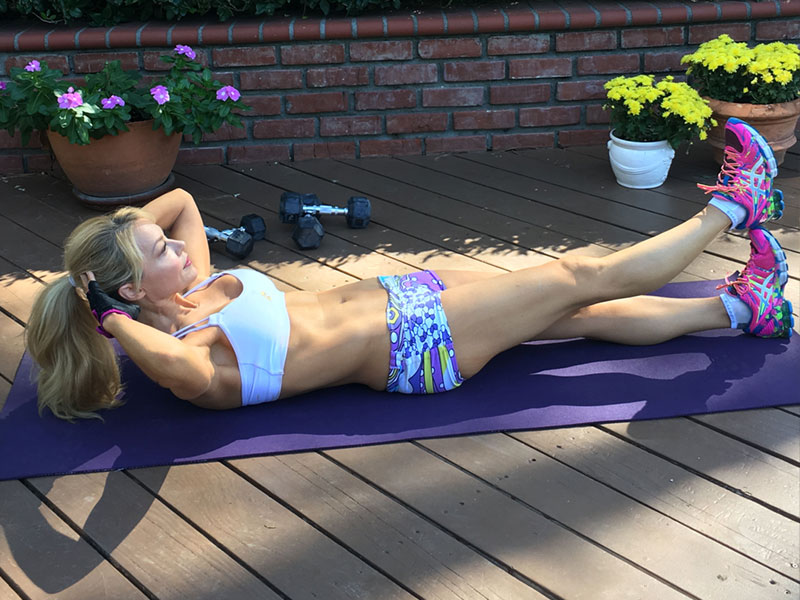 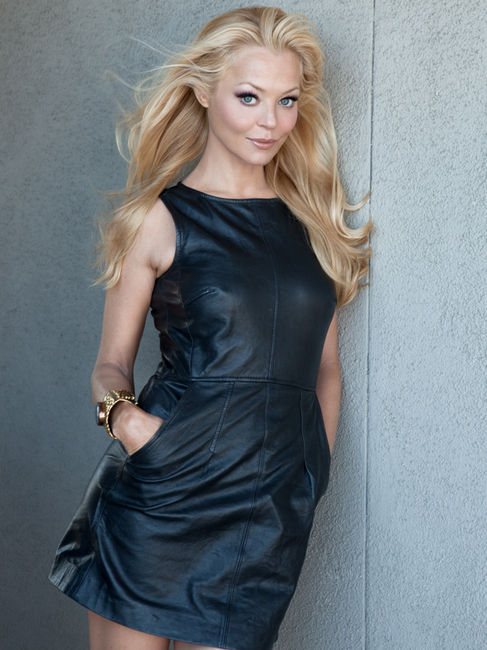 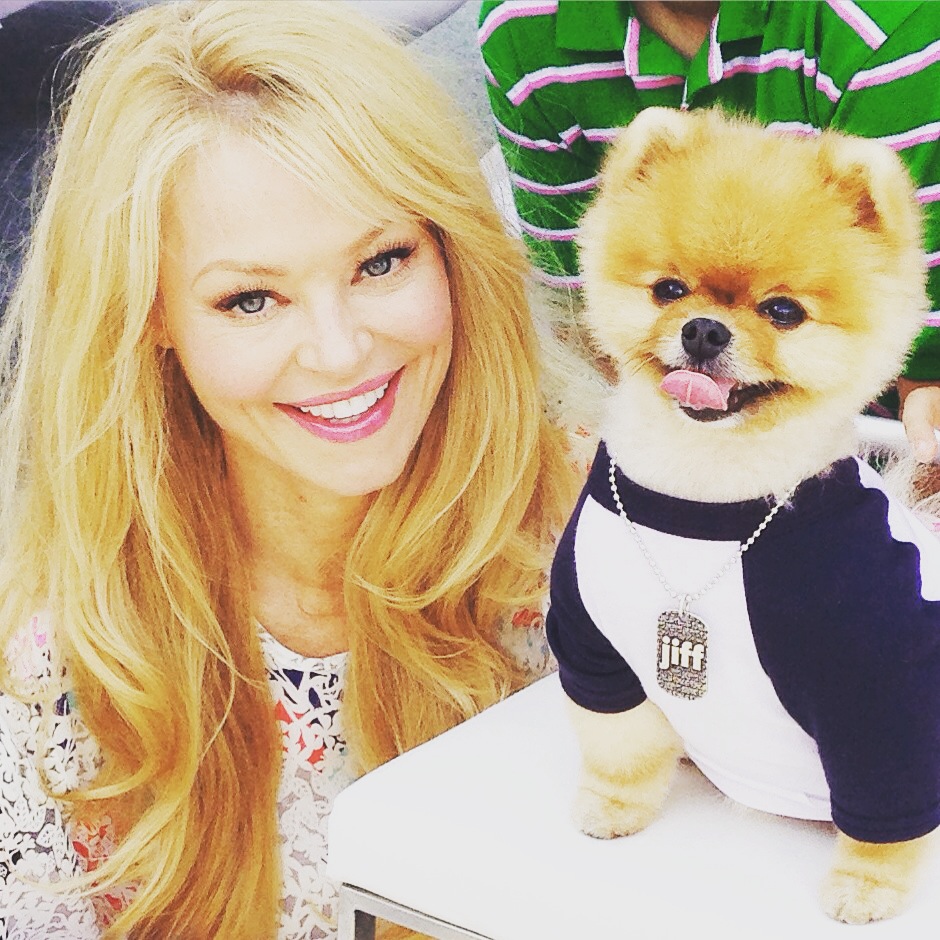 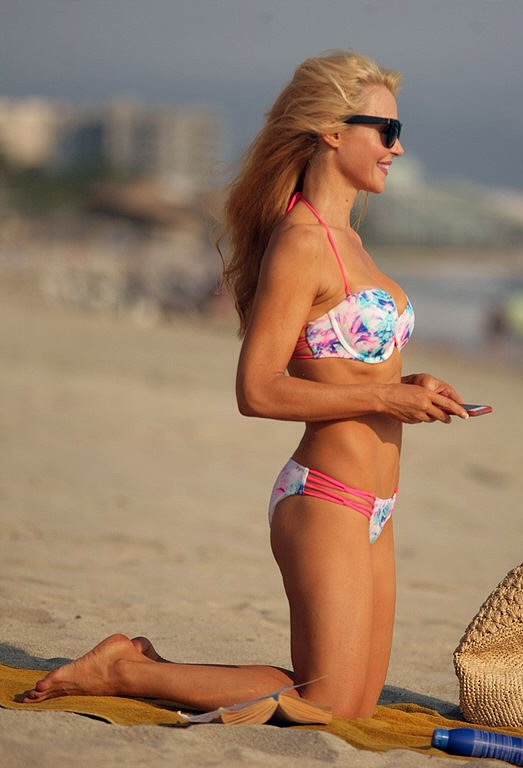 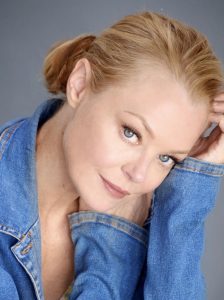 Born and raised in Winnetka, Illinois to Princeton and Harvard grads, it was expected that Charlotte Ross would follow in her parent’s footsteps and continue in the field of education. However, falling in love with acting (and singing) in the tender years of her childhood, Charlotte had other plans in mind and decided at an early age she would follow the “Hollywood” route instead.

From that moment on, Charlotte studied with anyone and everyone she possibly could to polish and sharpen her craft (especially adored, Roy London). She worked at Second City and the Goodman Theater in Chicago and earned a early living with numerous commercial and modeling gigs. Then a month after graduating from the famous New Trier High School, Charlotte made the move to Los Angeles where she quickly landed her first role in Hollywood as ‘Eve Donovan’ on Days of Our Lives, a role that later garnered her 2 Emmy Nominations. After a wonderful four years on the infamous Soap, she went on to pursue other roles. Charlotte then quickly jumped into starring in numerous TV movies including, Kiss So Deadly, Kidnapped in Paradise, Fall into Darkness, and She Says She’s Innocent, to name a few. She also landed the lead in Aaron Spelling’s, The Heights (FOX), which earned a Gold record for her and the cast’s singing. She went on to release 3 albums.

Since then Charlotte has remained a prominent figure in the entertainment industry, starring in TV series such as CBS’s comedy The Five Mrs. Buchanans by Marc Cherry, FOX’s Mommie and Me with Pauly Shore, NBC’s/ John Wells’ ER and later his family drama, Trinity. She also starred in Showtime’s critically acclaimed Beggars and Choosers as ‘Lorri Valpone’, a role the Los Angeles Times said made Charlotte an “Emmy Shoe-in”.

Before Beggars and Choosers was officially canceled after two seasons, Charlotte was asked to consider replacing Kim Delany on the Emmy Award winning show, NYPD Blue. Charlotte gratefully jumped at the opportunity and made her debut on the ever successful cop drama as the tough talking Irish Detective, ‘Connie McDowell’. Again, the media’s response to Charlotte echoed that of Beggars and Choosers with the LA Times saying “If NYPD Blue still had the popularity it once had, Charlotte would have a shelf of Emmy’s”… not to mention her famous “Ass scene” that caused a succession of Court appeals about standards and practices ending in the Supreme Court with Prez Obama weighing in.

At the end of her fifth season as ‘Detective Connie McDowell’ on NYPD Blue, Charlotte was 8 months pregnant with her first child and eager to take a break from acting to just be a Mom. After so many years of being so grateful for work, she craved a break and today still says that time off was the best decision she ever made.

Two years after the birth of her beautiful little boy, Max, Charlotte went back to work starring in the “re-tooled” second season of ABC’s, Jake in Progress , LIFETIME’S Nora Roberts film, Montana Sky, Christmas in Paradise, VH1’s Hit the Floor and Law & Order as the memorable character ‘Anne Coltour’, which once again generated Emmy buzz.

Recently (2014) guest starring as Deacon’s ex girlfriend on ABC’s, NASHVILLE, Charlotte also, currently, recurs as Quinn’s Mom on the hit show, GLEE, and on CW’s hit show, ARROW, as the beloved Felicity’s Mother, Donna (aka “Mama Smoak”). Charlotte continues to challenge and reinvent herself for a diverse array of roles. Whether it be showing off her athleticism as the first female umpire in professional baseball in the upcoming and highly anticipated short film, The Umpire, seducing Nicolas Cage as the white trash, tattoo covered sex cougar, ‘Candy’ in Summit’s 3D film, Drive Angry (February, 2012), or starring in Street Kings: Motor City (April 2013) opposite Ray Liotta, Charlotte continues to captivate audiences and impress critics with her unbelievable range as an actress.

A successful actress for over two decades, a proud single mom to her now 10 year old son, Max, a passionate recognized animal rights activist (widely known for PETA “I’d rather go naked…” campaign ) who received the HSUS Animal Advocate of the Year Award for her lobbying work on Capitol Hill to release Chimpanzee’s from testing labs, a vocal fitness fanatic (recently summited Kilimanjaro) who inspires women to be in the best shape of their lives and, is currently, filming her own fitness video, Charlotte is fortunate to be able to do what she loves. She is passionate about producing as well and, currently, has 3 TV shows in development. Once a Winnetka gal with a love of finding the truth on screen, Charlotte is now living her dream and couldn’t be in a happier more grateful place in her life.