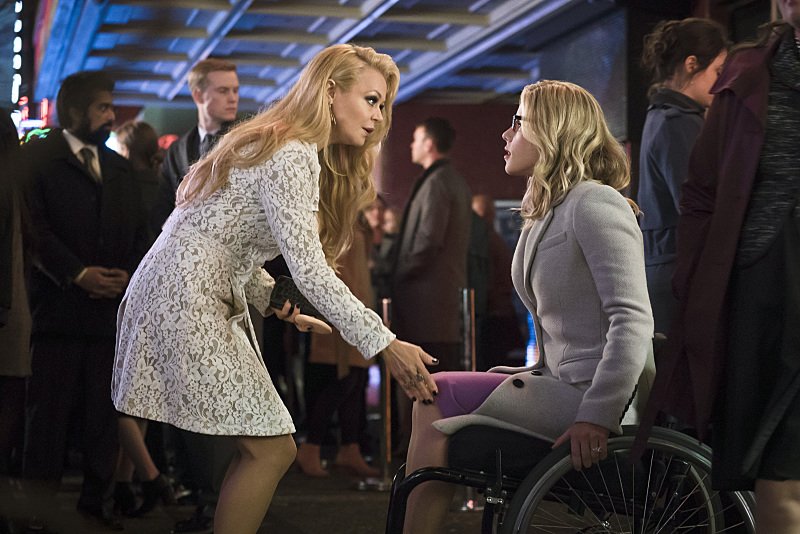 Just like her daughter Felicity, Donna Smoak has found love on The CW’s “Arrow.”

Charlotte Ross’ character came across a handsome, respectable man with a good job earlier in the season, and Detective Lance just so happens to be the dad of one of Felicity’s fellow Team Arrow members (Laurel Lance). But beyond solving crimes and chasing down criminals in Star City, Lance (Paul Blackthorne) is known by and has been blackmailed by villain of the season Damien Darhk. Full article here.