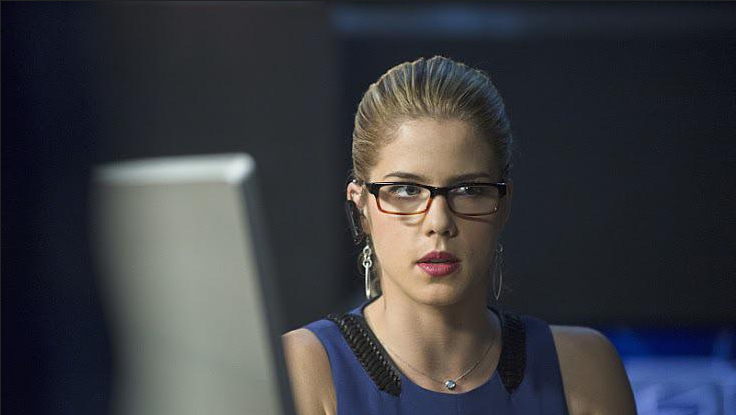 Speaking in an interview with Comicbook.com, Charlotte Ross talks about her character’s relationship with Felicity, and in particular the affection that Donna holds for her daughter’s relationship with Oliver. When she was asked whether Donna was aware of Oliver’s plans to propose, Charlotte said: “I can’t say that factually but last year she was just excited in pushing her daughter just to have a boyfriend. I think Donna has been wanting to see her daughter happy and in love for a long time, even down to helping her get a new wardrobe just to find the right man. I think one of the reasons she cares for Oliver so much is that Donna sees how much vulnerable and deeply Felicity cares for Oliver. I think that touches Donna in a really deep way, so as the fans would say, I think Donna is their ultimate shipper. She really is happy and really is excited about it.”

We’re glad Mama Smoak is backing Olicity, because someone has to fight in Oliver’s corner! Last week in Episode 6 we saw the return of Ray Palmer to Felicity’s life, which could potentially reignite some old feelings in her, and this was briefly explored in Oliver’s chat with Diggle over a good ol’ whiskey. We’re sure that Donna will knock some sense into Felicity if she wavers, but here at melty we don’t think she will! Oliver’s desire to propose to her remains an underlying subplot in Arrow, and we can’t see her saying no. Furthermore, with sister show Legends of Tomorrow on the horizon, there have been rumors that there’s romance in the air for Ray and Sara. That will make for some interesting dinners between the four of them given their history! For more news and articles on Arrow, click the green subscribe button below! Do you ship Olicity?